One can think that genetics means little for success in sports. However, we’ve already witnessed several cases when great genetics was especially useful. While all eyes are now on the son of Arnold Schwarzenegger who is trying to become successful in bodybuilding just like his father did, the daughter of Lee Priest is making great progress in her professional career.

Alexandra Leigh “Aleigh” Priest has always attracted lots of attention with her great physique. Being a fitness model and fitness enthusiast, Aleigh Priest became a sports celebrity in Australia, where she lives.

While a few years ago the young woman was mostly known because of her great father and some internet activity, in the latest years she decided to pay more attention to her professional career and to achieve better results in the field.

The 27-years-old fitness model is not a bodybuilder, however, she has gained muscles to look more sporty and impressive. Last year her transformation brought her some desirable progress and she managed to become 1st in Bikini Beginner at the 2018 NABBA State Championships.

This year Aleigh decided to repeat her victorious debut and went Pro after winning the Overall Sports Model title at the Australian Nationals. While her career is starting much later than her father’s, she has great chances to become an outstanding figure, just like Lee Priest.

Now the daughter of Lee Priest is getting huge support from her family and the growing army of followers. She promises to keep developing and to show even better results in the nearest future. 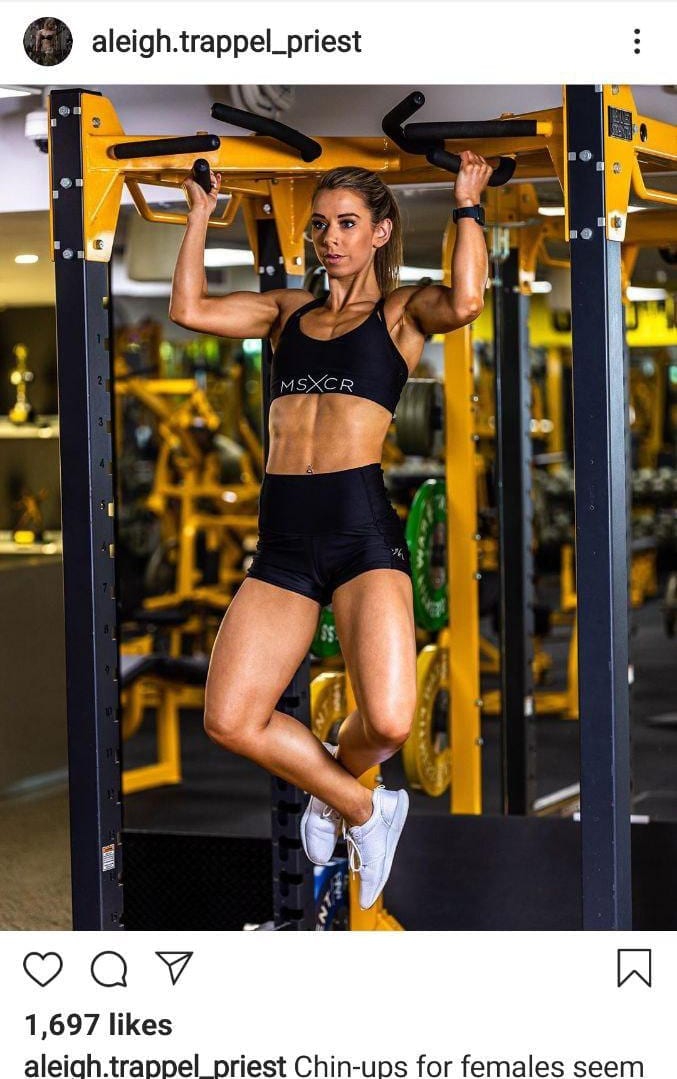 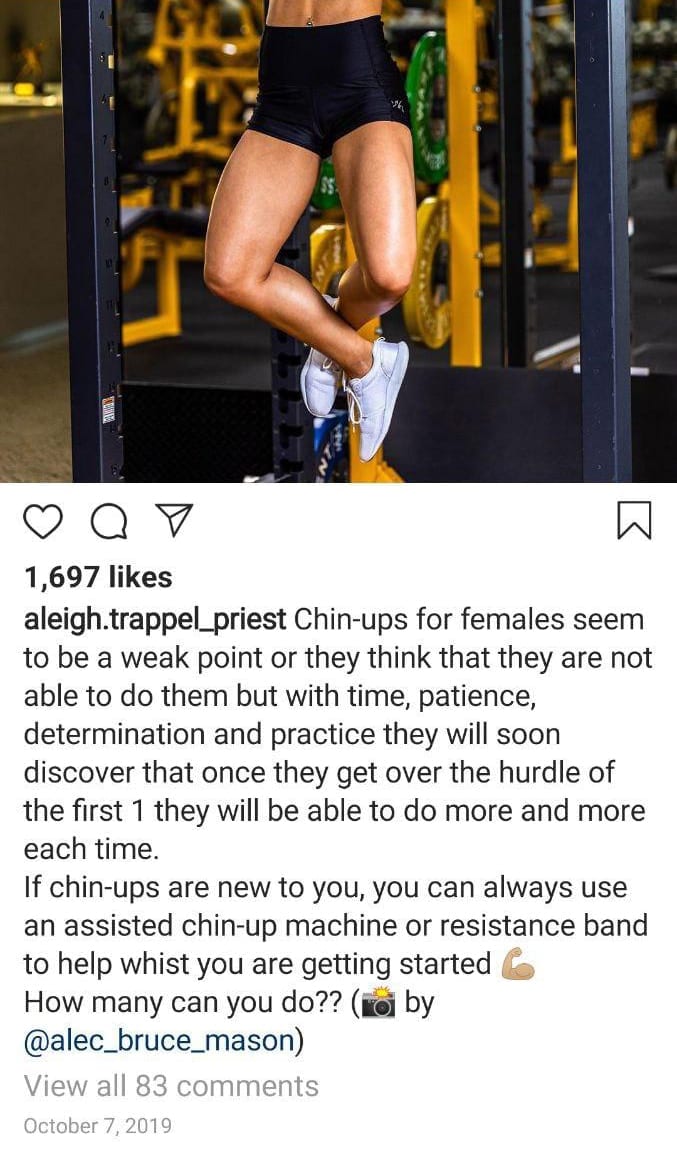 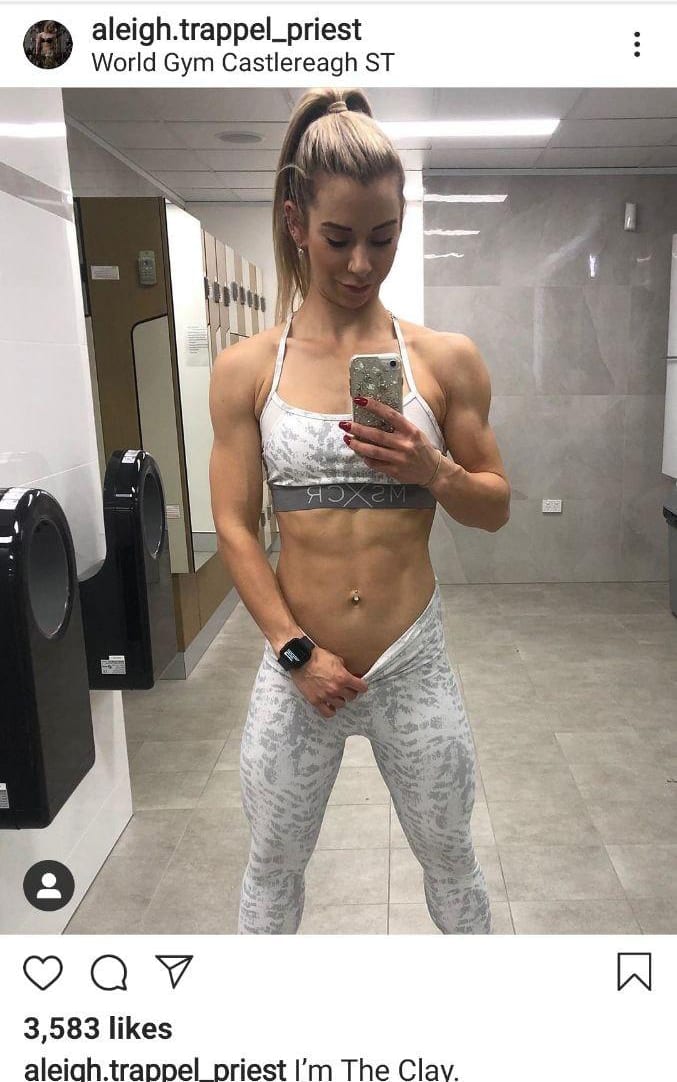 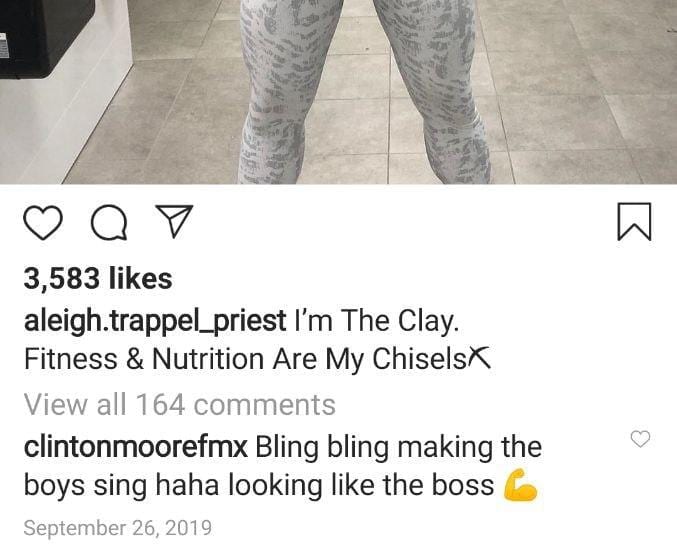 Looking at today’s bodybuilding, it’s hard to imagine once it was very different. There are great sportsmen of the past who stand behind the...
Bodybuilding

Chris Bumstead Tells What He Thinks About The Mandatory Vacuum Pose

Sportsmen of the Classic Physique division will probably face some changes soon. Currently, there are many debates about including a vacuum pose to the...

18 Common and Uncommon Niacin Side Effects and Solutions

Do you know that the popular Vitamin B3 is also called Nicotinic acid or Niacin to be precise? This well-known supplement is known to provide...

21-Year-Old Son Of Arnold Schwarzenegger Deadlifts Like A Pro!

Arnold Schwarzenegger’s son seems to be getting serious about bodybuilding. Arnie Junior, Joseph Baena is confidently following his father’s footsteps in the bodybuilding. His father...

Stacks are the best supplements put together to give incredible results. With the right combination of supplements, you can achieve a lot better results...

Sadik Hadzovic started his professional bodybuilding career representing the Men’s Physique category. He has never managed to win the Olympia competition, however, the sportsman...

Can Body Scars Be an Obstacle For Bodybuilding Career? Isaiah Griffin Tries to Prove They Can’t!

It looks like limits and rules mean nothing if a sportsman has a strong will and a great desire to achieve success in bodybuilding....

Which Is the Safest Steroid to Use for Bodybuilding

Anabolic steroids led to an aesthetic revolution in the world of bodybuilding. They made bulking muscles easier and faster. They also leveled up the...

Deca steroids are anabolic steroids made from the hormone nandrolone and binds to the Decanoate ester . Deca made its first appearance in 1960 under...