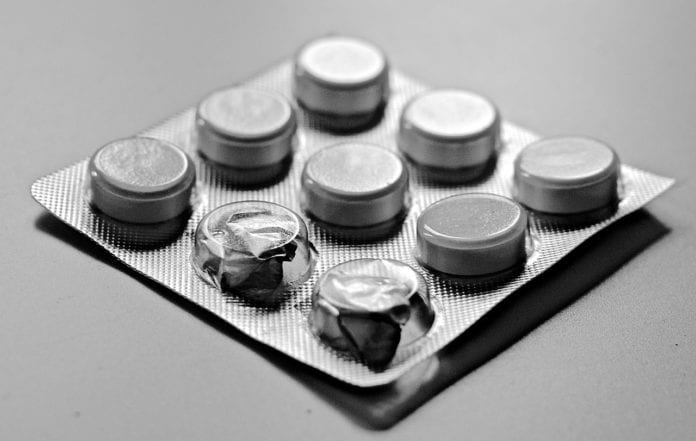 Ah, Randy Orton. Once it was said he had the brightest future in the WWE. He was going to be the one who led the company out of the “John Cena Problem” and into a new direction. Unfortunately poor decisions in life by Orton himself, along with wasting numerous opportunities, and extremely bad booking by the WWE creative team and HHH led to Randy Orton completely flopping.

First off do we know if Randy Orton took steroids? Yes, we do. He’s failed more than one test for anabolic steroids.

Consider this a sequel of such.

What type of steroids will Randy Orton have used?

Anabolic steroids such as testosterone, Deca, Anavar, Winstrol, and masteron will be the staples of his steroid cycles.

A cutting cycle by Randy Orton would look something like this

Now while I would NEVER recommend winstrol for a cut for an athlete or wrestler I believe this is why Randy orton has become injury prone at times and is a bit “sensitive” to picking up knocks. A far better cycle would be to replace winstrol with anavar and add in masteron.

But alas Randy orton has never been known as the smartest guy.

His training is supposedly only 4 days of weights and 2 days of cardio. He seems to be obsessed with complexes now, switching between exercises such as the power clean, jumping pullups, the push press. Etc.

Going between 3 to even 8 different exercises in a row for 30 to 45 minutes is a great part of his training and something he loves.

Despite being fairly lean you may notice that sometimes Randy Orton suffers from a bloating problem i.e holding a bit of water even on a cut! This is simply down to the amount of salt he gets in his diet, rather than eating beef, he’s known for eating pork and ham, he is a big lover of pig meat which as many of you may know tends to lead to bloating.

As stated above Randy Orton steroids he has failed NUMEROUS steroid tests now and is actually on his “final warning.” Some speculation has come about that perhaps he has failed a few more but it’s simply been over looked due to the fact he is such a top “WWE Superstar.” There’s even been rumours that once the WWE has more big draws he will simply “fail” a test and be released from the company. Randy Orton has been called a failure in the WWE and I have to agree. Despite being a great athlete and possessing tools that tons of people would love to have and be given these opportunities he has completely wasted them time and time again unfortunately.

He doesn’t train hard enough in the gym. His diet is NOT as good as it should be and he’s failed over and over again as a performer.

This is the harsh truth. I hope you enjoyed this article and I really hope you read our PREVIOUS article which I posted earlier.