You Won’t Recognize Him: Big Ramy Presented His New Look!

Big Ramy has never been an average sportsman, he’s always been an outstanding one. Having great genetics and incredible proportions, he managed to build the body of a monster. Mamdouh Elssbiay used to look like a giant every time he appeared at the Olympia stage. it’s very difficult to imagine how he makes his body so huge and lean at the same time.

Big Ramy has too many eyes on him. Some people adore his physique and training philosophy, others criticize him for being too massive. However, no one stays indifferent when speaking about the bodybuilder.

The 2018 Olympia became a very special point in the sportsman’s career. When most of his fans were preparing to celebrate his victory, he ended the contest up being fifth. Such a painful loss lead to many changes in Ramy’s life. The sportsman decided it was not the time to reveal all of his plans and just spent a year in the shadow, speaking little about his new life.

What is Big Ramy now after almost a year of great inner struggle, training with a new coach, living in another country, and working on new contracts? No doubts, all these changes lead to the great transformation of the sportsman’s body.

Recently Ramy shared some of his photos where he was not hiding how he really looked. And the only thing to say: his new physique was worth all the career and life challenges that Ramy faced in recent months. Mamdouh looks quite unusually for those who got used to seeing him as a muscled giant, however, this transformation can lead to a winning turn in Ramy’s career. 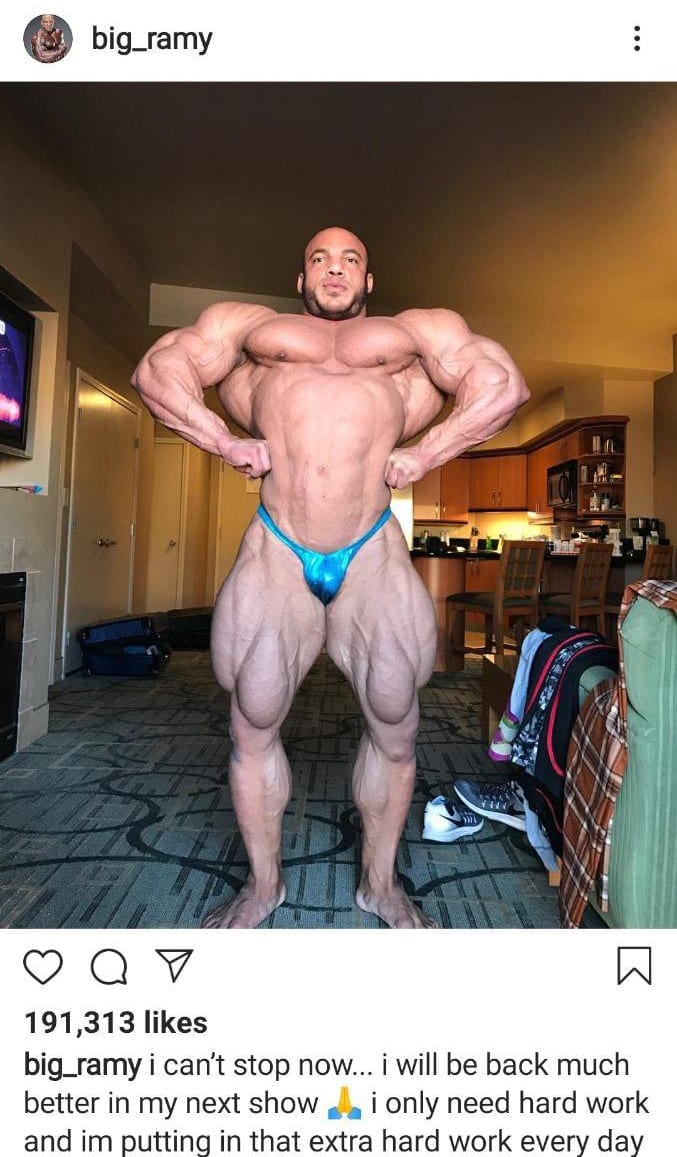 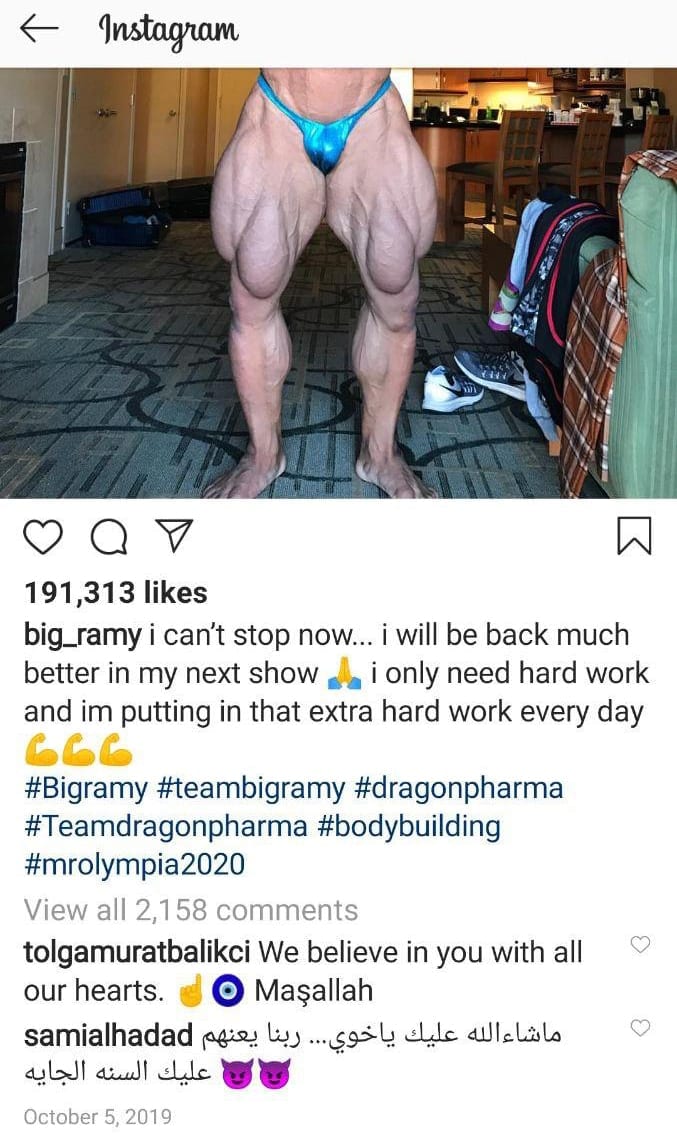 Previous articleResults of 2019 Monterrey Pro
Next articleObsessed With Bodybuilding: Joseph Baena Can’t Forget About Gym Even On His Birthday!
Copyright © 2020 JBH News. All rights reserved.