Home News Bodybuilding Shawn Rhoden Is Looking For an Opportunity To Compete At Olympia: “No... 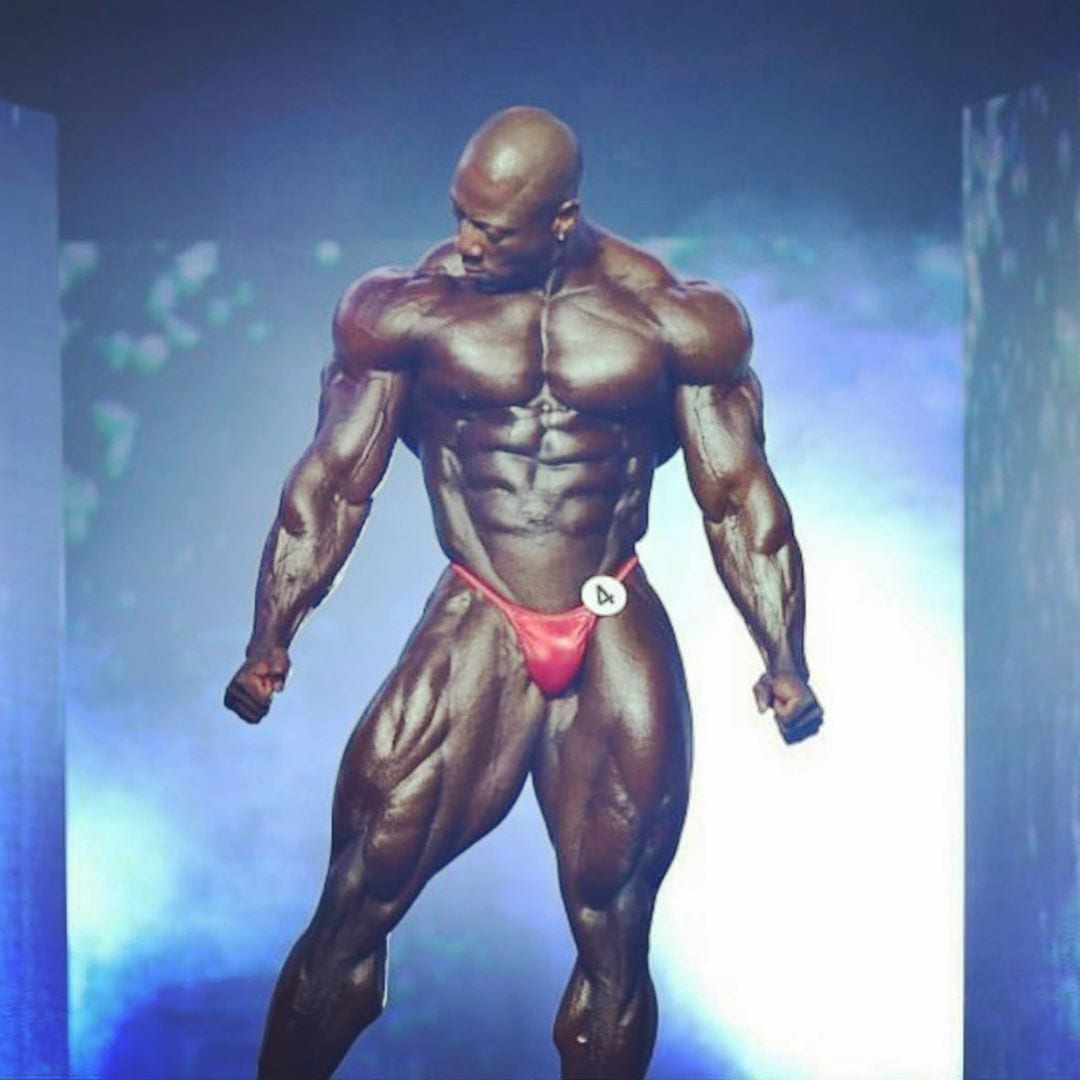 Fame tastes great especially if you’ve spent years to reach your desired aim. That’s why Shawn Rhoden is not going to give up no matter what happens in his life. Just a few months ago one of his colleagues announced she was sexually abused by Shawn. While the case is still investigated, most of the ex-champion’s partners decided to cut any business relationships with him.

However, the greatest shock was the reaction of the Olympia management who told that they were not going to have any deals with a potential rapist and banned Rhoden from taking part in Olympia for a lifetime. No doubts, that’s a great step to support those people who were sexually assaulted, however, there’s a question whether such decision is fair for Shawn who is still not proven to be guilty.


While the official message of the Olympia was very clear. Shawn still has hope to compete again. he works on his muscles like never before and uses supplements to get shredded. The sportsman insists on his innocence and asks his fans to believe him. He also gets great support from many of his colleagues who tell that Shawn is a great family man and a non-aggressive person. While there are no changes in the decision of the Olympia management, the sportsman himself and his fans believe that with strong media and sports community support it’s possible to return Shawn to the Olympia stage again.

That may be a great plan. Nevertheless, it’s only possible if Shawn manages to prove, he’s clean.