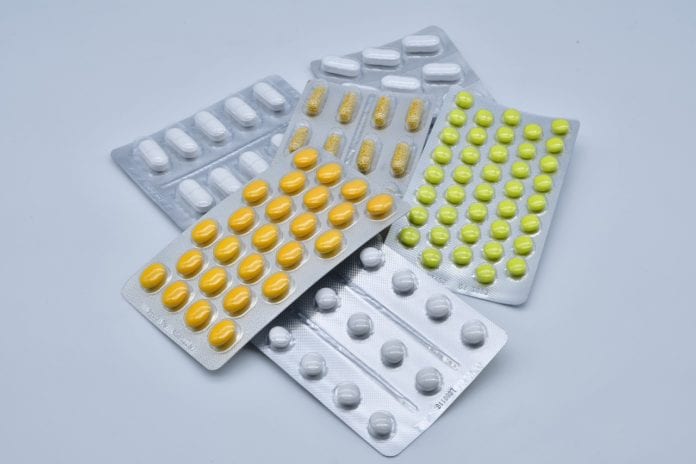 Everywhere that we look there are images of beautiful Hollywood Stars. Men and women alike are drawn to these images and while women are looking to maintain pencil thin figures, men are trying to pack on those perfectly sculpted abs and toned arms.

Even though body image issues are usually thought to be a problem that only women face, men are also prone to fall into problems as well.

However, instead of developing eating disorders like anorexia, men tend to become addicted to things alike anabolic steroids that can help them look like the stars they admire so much, but have the potential to create some dangerous outcomes if they are not used properly.

How are Anabolic Steroids Meant to be Used?

It is possible to rely on anabolic steroids and avoid the risks that typically come along with them.

The trick is to always use them under the care of a doctor. Doctors have been using these for years when treating problems related to genetic disorders and delayed puberty.

However, when healthy people use them without a doctor’s permission, they become dangerous and major side effects can develop.

These steroids are so popular because of how they function in the body. Athletes and body builders love them because they are able to grow huge muscles and their bone growth increases at rates that are larger than normal.

This means that their workouts are able to increase in effectiveness and they are able to reach the levels that they desire faster than ever before.

However, the people who begin taking these steroids typically obtain them from illegal sources, meaning that they are receiving them from someone who is not a licensed physician.

This can cause major damage to the body because of the improper amounts of the steroids that are now present in the system.

How are Men and Women Affected by Steroids?

For men, they see damages being done to their reproductive organs, such as a lower sperm count, damaged sperm and shrunken testicles.

All these issues can hinder their ability to have children and, in many cases, has made it impossible for the man to ever have children.

Another side effect that is often seen is an increase in the breast tissue of the man.

For women who take anabolic steroids, they begin seeing issues that lead to a more masculine look.

For example, they may begin growing more body hair or their voice may deepen.

Most women begin developing rough skin as well. However, the true risk when taking anabolic steroids without the aid of a doctor comes from the side effects that strike both genders.

Side Effects for Both

Regardless of your gender, heart attacks and strokes are some of the most dangerous side effects that are associated with anabolic steroid abuse.

Skin issues are also common, as is a change in temperament, which has been nicknamed “roid rage”.

Aggression and violence are common among those who are taking anabolic steroids and there are many instances of issues related to this after no provocation whatsoever.

In most instances, steroid abusers are seen to lose their temper for no apparent reason and can easily hurt those around them when they fly into one of these rages.

This is often caused by the coupling of sudden muscle growth that has helped them develop a new found strength and delusions that are also caused by the steroids.

There are some instances where steroids are beneficial to those who really need them, but for those who dabble in illegal anabolic steroid abuse, the results can be detrimental.

Steroids may be able to get you to a new level of muscle growth and strength, but it is best to work hard to get there rather than abuse steroids in the process.

CrazyBulk – The Right Way to Grow

If you are looking for a legal and safe way to increase the power of your workouts an anabolic supplement is a much better option than illegal anabolic steroids.

CrazyBulk is one such supplement and has shown many of the benefits of steroids without all the negative side effects.