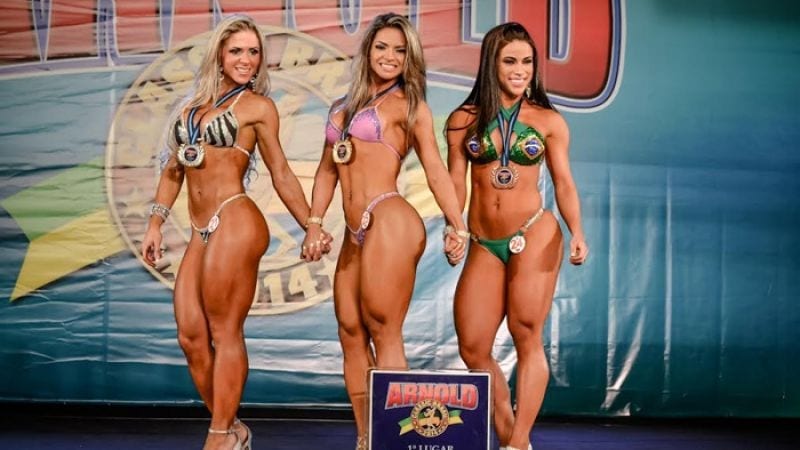 New details about the upcoming Arnold Amateur 2020 are revealed. Due to the official information, The Arnold Amateur NPC International Championship will have a new Wellness Division in its lineup. This is a serious step and the beginning of new changes in the bodybuilding program.

No doubt, being one of the most popular bodybuilding events, Arnold Amateur has high chances to make an influence on the bodybuilding world, making the division a must in lineups of major contests.

The division has already got an approval from the National Physique Committee and the IFBB Pro League. The launch of the first Wellness championship is planned for next year. Due to the official comment of the managers, it will take place in the US and the leader of the Wellness Division will be awarded the IFBB Pro League status.

Mike Davis, one of the Arnold Amateur promoters commented on the news: “We are excited to add Wellness in 2020 as we believe it will grow into one of the sport’s most popular division in coming years. Аthletes will look brilliant with their well-cut bodies”. Mike explained that the aim of the contest was to give opportunities for development for as many sportsmen as possible and creation of the new division is an important step towards this aim.


More from JBH NewsMore from the Author