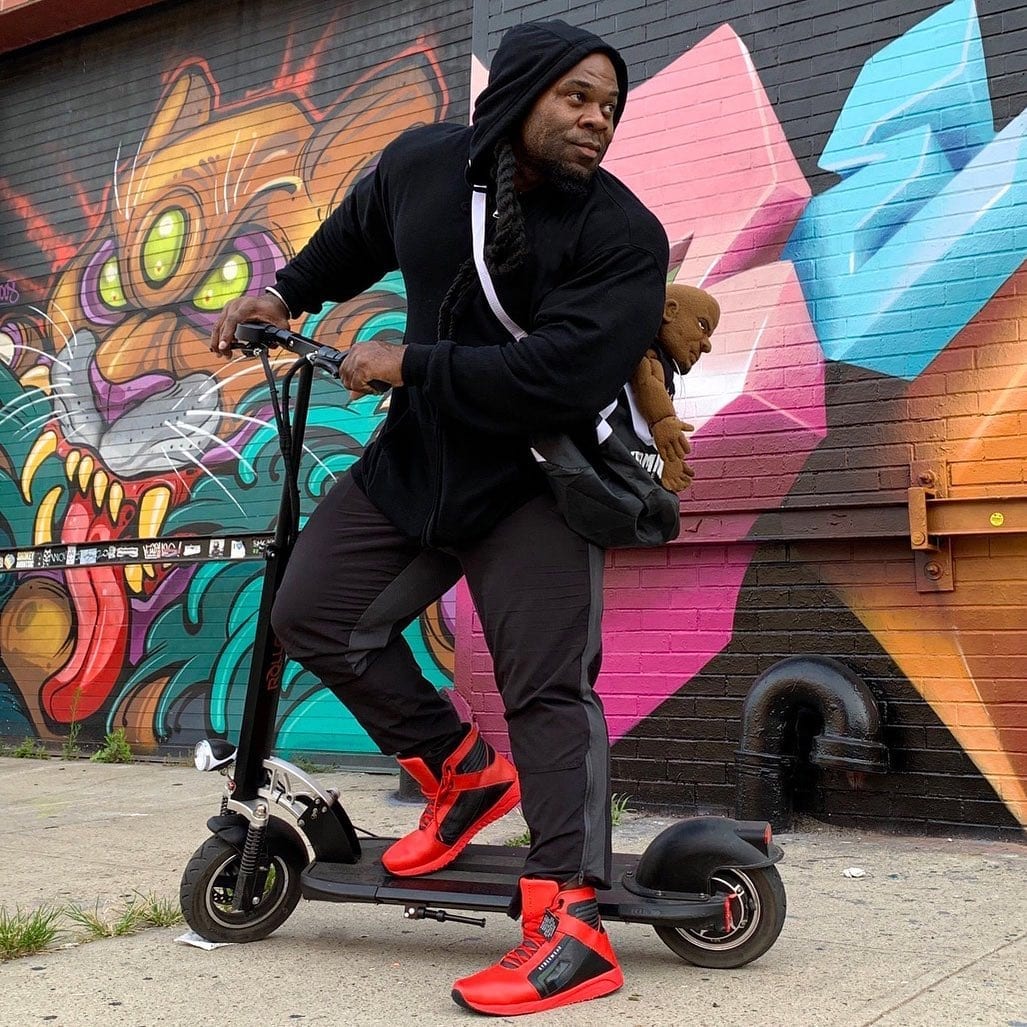 Kai is one of the most charismatic sportsmen in the world. Greene keeps the attention of millions of fans, making them guessing whether he returns to the Olympia stage on no. The sports society is missing creative performances of the muscled beast and waiting to see him on the stage again.

Rumors around Kai’s return is already a good pre-Olympia tradition and this year is not an exception. The sportsman stays in excellent shape, that means he can enter the contest any time. 2019 was rich in surprises, so everyone could believe it was a perfect time for Greene’s comeback. Moreover, the sportsman enjoys the extra attention and adds oil to the fire, telling nothing about his future plans. Kai loves being in a spotlight and he has a great inborn talent for that.

However, the 2019 Olympia is over and Kai was not among those who participated in the contest. Why? Isn’t he interested to get the bodybuilding crown anymore? It’s easy to believe that Greene lost his ambitions and now wants to concentrate on something different from the sport.

However, bodybuilding experts say that Greene is not going to give up so easily. Probably, Kai is preparing to face his main opponent Phil Heath and he decided to skip this year Olympia just because Phil was not in the contest.

Such an explanation gives us hope to see Kai Greene again. It may happen in the nearest future. Probably, two great competitors will meet again in 2020. Who knows, maybe next time Kai will finally turn Phil’s flank and get the victory!