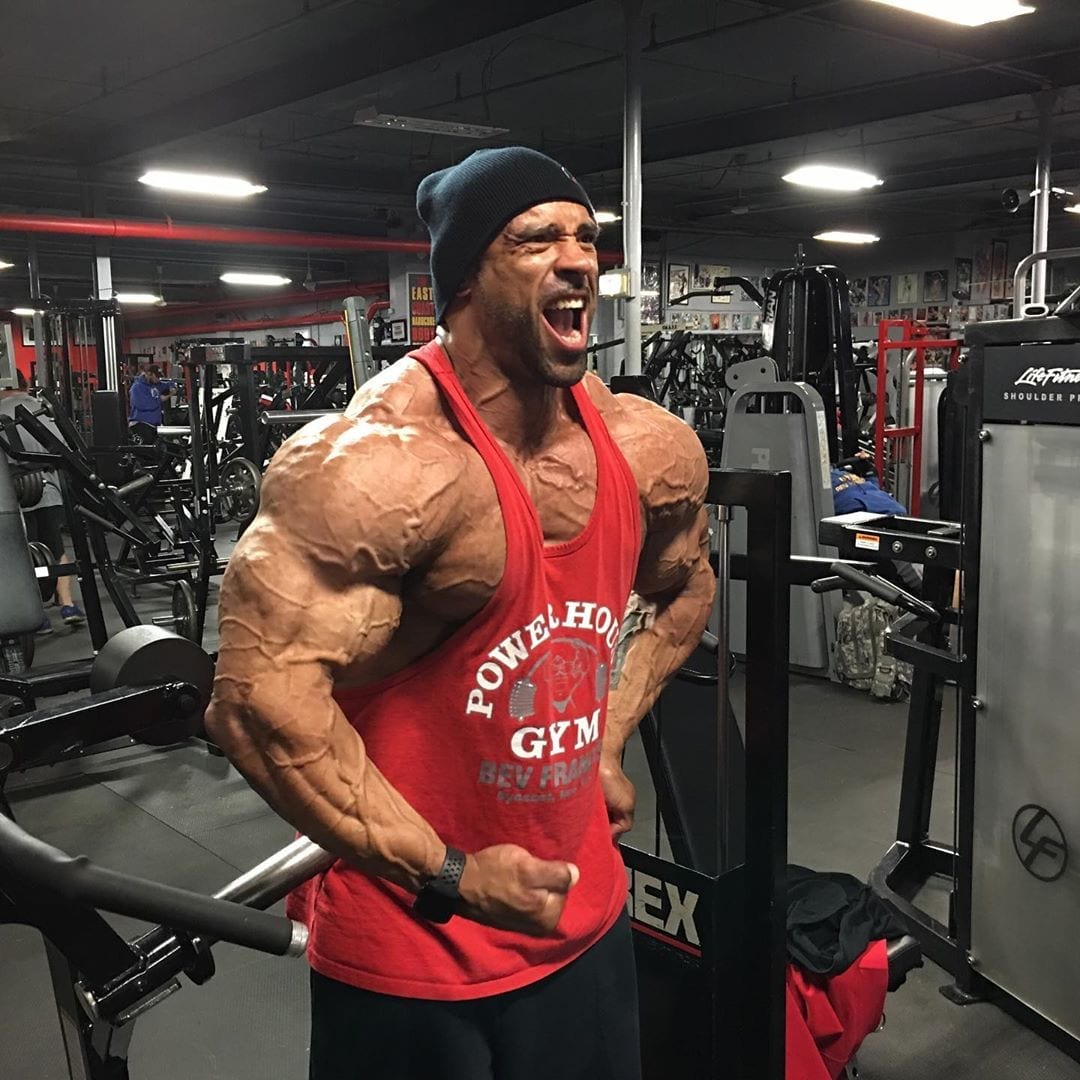 When you speak about rises and falls in the world of bodybuilding, Juan Morel can serve you as a perfect example. A sportsman, who was one step apart from the great victory, became out of the game and manage to return again.

Morel faced some troubles on his way to success, however, he is not going to give up. This year Juan is competing again. And this guy has great chances to become one of the top five winners.

Despite family issues, stresses, and some career breaks, Morel is very hopeful and confident when he speaks about the upcoming contest. Juan struggled to join the 2019 Olympia and he’s finally in. This year, when most of his dangerous competitors are out of the contest, he can reach the desired result.

Now Morel spends hours in a gym daily. His physique is already incredible. Recently, the bodybuilder amazed his fans, posting some great photos. Morel’s vascularity is very impressive and the closer the contest is the more visible his veins are.

While most of Juan’s competitors are working hard to reach the same result, it looks like Morel gets it very easily. Perhaps, an important reason for such vascularity is the genetics of the sportsman.

5 days out the @mrolympiallc and seriously cant believe how my body is changing from day to day just when I think I can’t get any harder I do!! Damn so excited to get to Vegas and step onstage. I want to thank everyone lately for all the love and support and positive comments believing in me I promise I will deliver and I will not disappoint. #nowitsaparty #teamdiesel #nastydieselconditioning @apollonnutrition @flex_magazine @revive_md @ifbb_pro_league @npcnewsonlineofficialpage @cardilloweightbelts @official_otomix @cjselitesuits @liquidsunrayz @liftsportsgear For coaching email me. Email: [email protected]