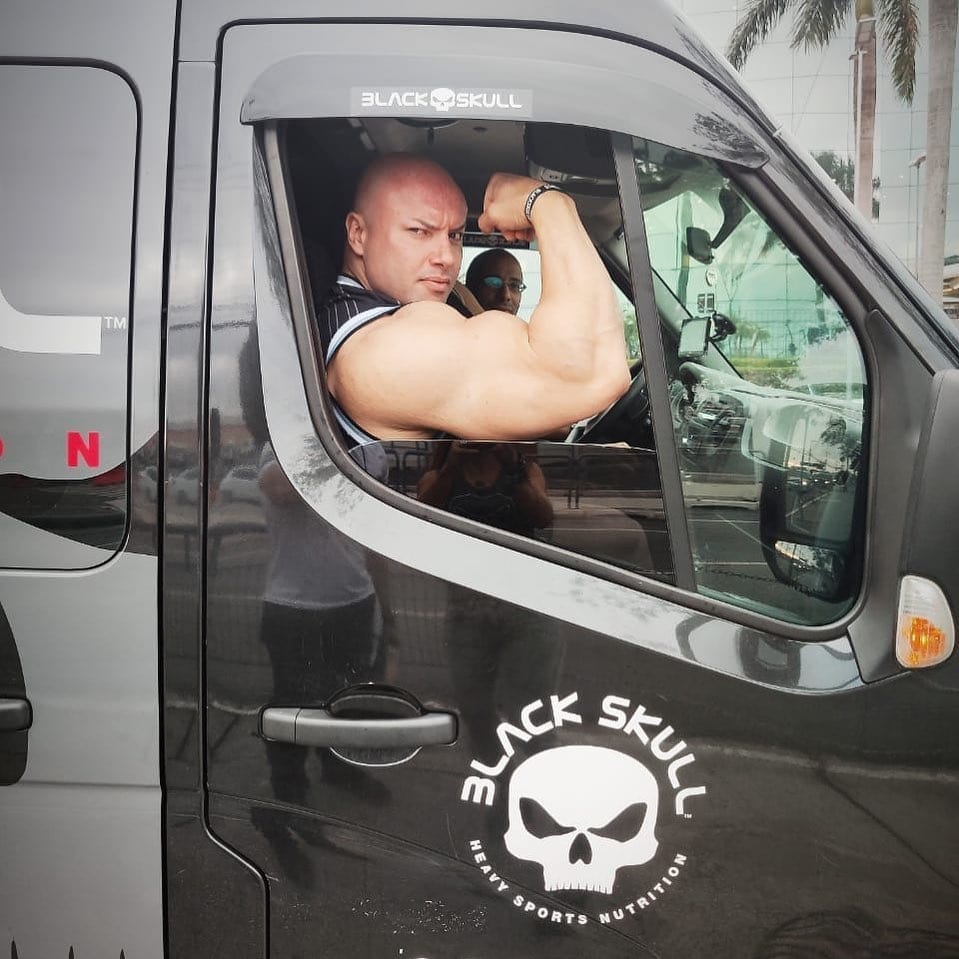 Only a few months ago Josh Lenartowicz shocked his fans, telling that he was diagnosed with a dangerous form of brain tumor and had to start curing as soon as possible. In September 2019 Josh has his first brain surgery. Right after the first operation he thanked his fans for support and reported that surgery was successful.

However, recently the sportsman was informed he needed another surgery to cope with his disease. The process of healing went wrong and it was only possible to help the situation with surgery. Doctors insisted on making the operation in the shortest time and Josh tried his best to stay positive with strong support of family, friends, and fans.

While the official message from the bodybuilder is still on its way, some insiders told that the operation went well. Now Josh hopes he won’t need any other surgery to remove the tumor in the future and concentrates on the positive things only.

Thousands of Josh’s fans are sending him warm words to support the outstanding sportsman. While now the main point is to save Lenartowicz’s life, it’s not known whether the talented competitor is able to return to the sport in the nearest future. However, even if health issues lead to the end of his career, his name will stay in the history of bodybuilding forever.