Home News Bodybuilding He Can Do It! Larry Wheels Is Hitting The Records In Both... 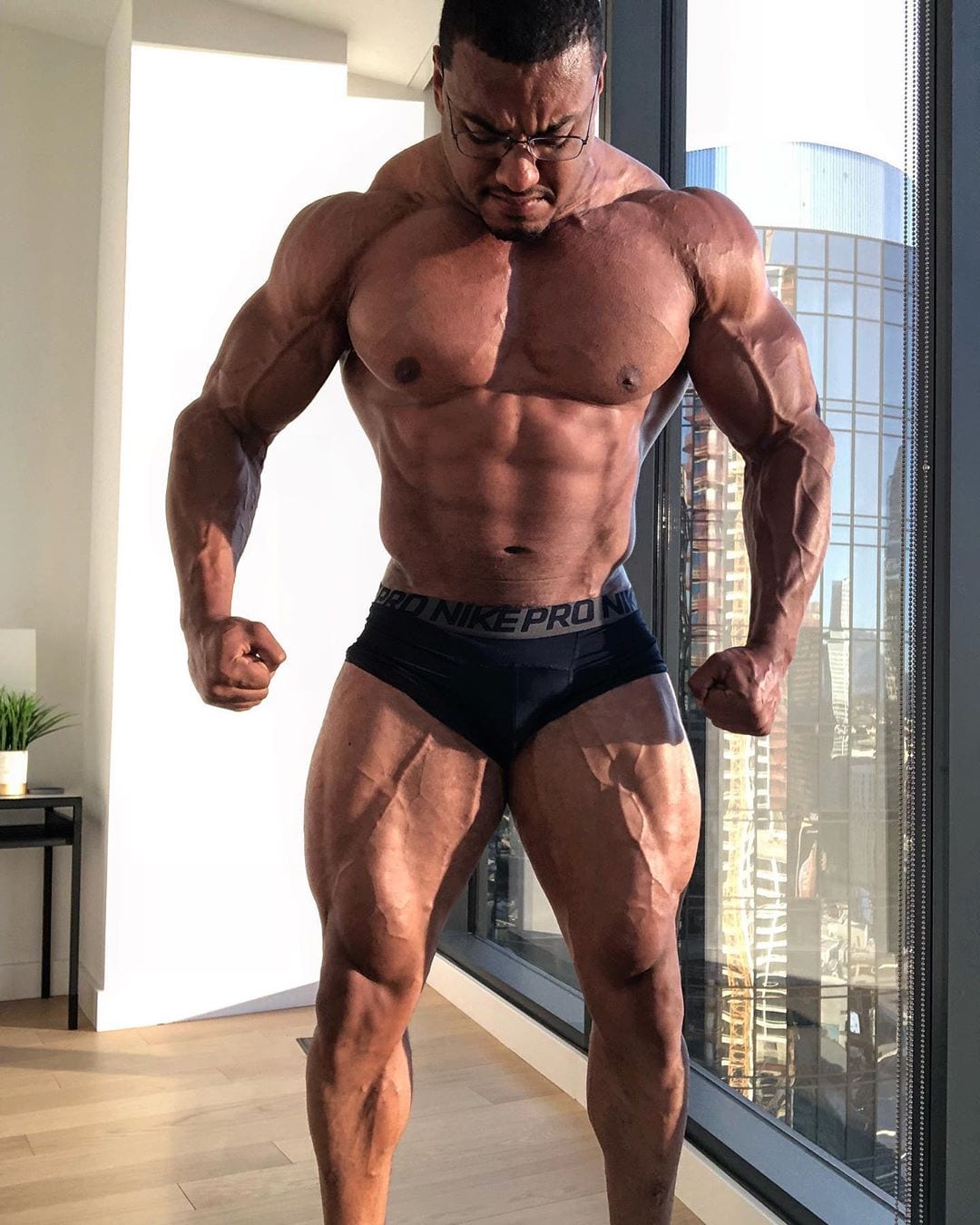 Larry Wheels is not choosing between powerlifting and bodybuilding as most sportsmen do, he is great in both! Being one of the world’s most recognizable strongmen, Larry is also aimed at developing the incredibly-looking body.

The 23-year-old sportsman has a great future. Being younger than most of his powerlifting competitors, he stays one of the most powerful people for years. Moreover, Larry proved that he can develop his physical power very fast, showing better results each season. The super combo of inborn physical power and champion’s mindset may make Wheels the new G.O.A.T in powerlifting.

However, there’s something even more impressive about the lifting champ. Larry Wheels is also a competing bodybuilder with an insanely ripped and shredded body. Larry believes that despite powerlifting and bodybuilding are different types of sports, it’s possible to rebuild your training in a way to be good in both.

Such an approach seems to be quite experimental. Nevertheless, Larry copes with that properly. Recently the sportsman informed his fans about his intention to compete as a bodybuilder. While he mostly poses himself as an enthusiast in bodybuilding and takes part in non-professional contests, he has the physique that is good enough for professional prospects in the future.

Larry’s hard work on aesthetic results is not an obstacle to new achievements in powerlifting. Recently the sportsman shared videos of himself working with insane weights. While an ordinary man would simply get crushed, trying to lift the same weight, Larry looks quite confident in a gym. He promises his fans not to stop and to be a better version of himself in the nearest future.

Is Larry a superhuman? Maybe he is using best steroids for bulking and cutting. If he manages to keep growing in both powerlifting and bodybuilding with the same enthusiasm he may soon become a real sensation.