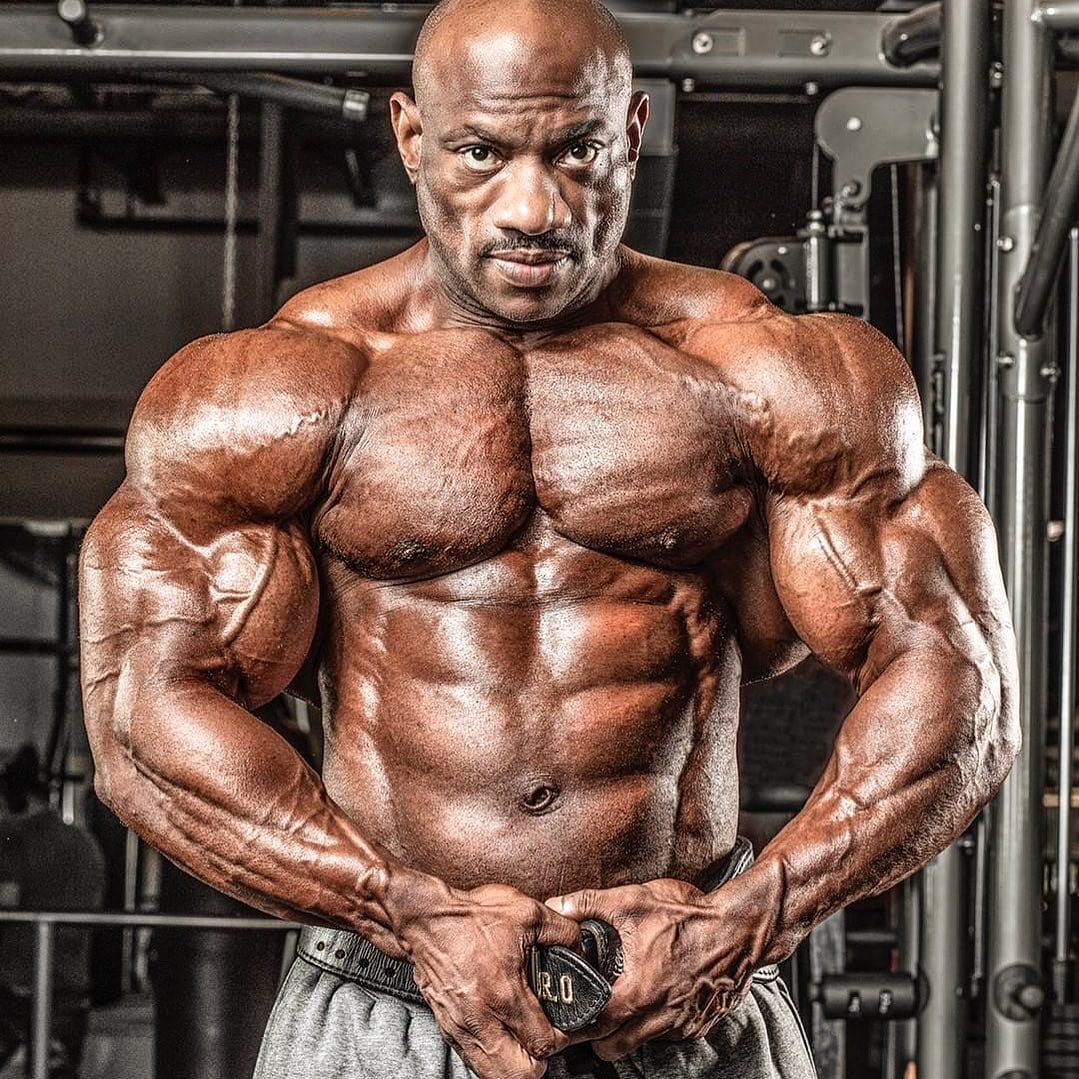 Dexter won the Olympia in 2008 what made him one of the most popular bodybuilders in the world. That’s quite an achievement. However, the sportsman decided that winning the Olympia once is not enough.

Year after year Jackson has tried to get the crown again. Nevertheless, luck was not with him. The sportsman will be 50 y.o. soon what means he doesn’t have too many chances to return the Olympia throne back. While he still looks and feels great, Dexter remembers that a bodybuilder can’t compete forever and sooner or later he will be forced to slow down and finally end his Olympia career.

2019 looked a perfect year for the 2008 Mr. Olympia. Most of his most dangerous competitors were out of the contest. Shawn Rhoden, Phil Heath, Kai Greene, and Big Ramy were not expected to hit the stage. Moreover, this year was less stressful than 2018 when Jackson’s coach had to fight severe disease and could not supervise Dexter properly.

Sports fans imagined Dexter a winner and there were enough reasons for that. However, Dexter Jackson managed to take forth place only. Unfortunately, Dexter looked not as great as it was expected. No doubts, his physique is a goal for many sportsmen. Nevertheless, that’s not enough to win the Olympia.

Being forth after Brandon Curry, William Bonac, and Hadi Choopan is not was Dexter expected. However, he managed to stay positive and cheerful. Jackson commented on the Olympia result soon after the contest, sharing a short video with his fans.